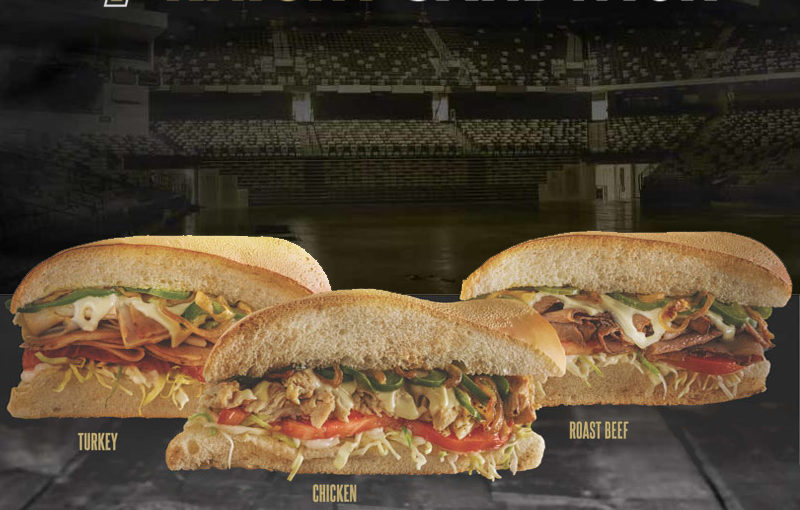 El Mesón Sándwiches is marking its 50th anniversary with the opening of two new locations in the Molino shopping center in Guayama and in Lake Nona in Orlando, Florida, both expected to open in May.

By the end of this year, the company expects to have a total of 41 restaurants split between Puerto Rico and Orlando, where with the opening in Lake Nona there will be four stateside locations. El Mesón first opened in Florida in June 2015.

Employees are already being recruited and an average of 50 direct and 50 indirect jobs will be created per restaurant, company officials confirmed.

“El Mesón Sándwiches is a family business; now with a much larger family made up of more than 1,500 ‘mesoneros’ who strive every day to provide the best and freshest product,” said the President of El Mesón Sándwiches, Felipe Pérez-Grajales.

“We have launched an innovative campaign that will feature multiple activities and surprises throughout the year to thank our clientele and mark this historic moment together with the great family of El Mesón,” said Pérez-Grajales.

Under the slogan “Más boricua, nadie,” El Mesón Sándwiches will commemorate its half century in Puerto Rico with the opening of new restaurants and the launch of a marketing campaign that will run through 2022.

For the campaign, the restaurant chain has forged an alliance with a cultural institution which will launch several promotional products, new varieties of sandwiches, technological platforms that will make the purchase of the Puerto Rican chain’s products more efficient and agile, as well as social cause initiatives, among others, he said.

The first El Mesón restaurant was founded in 1972 in the town of Aguadilla, and since then has achieved a chain of success and growth, becoming the first and largest native fast-food chain in Puerto Rico.