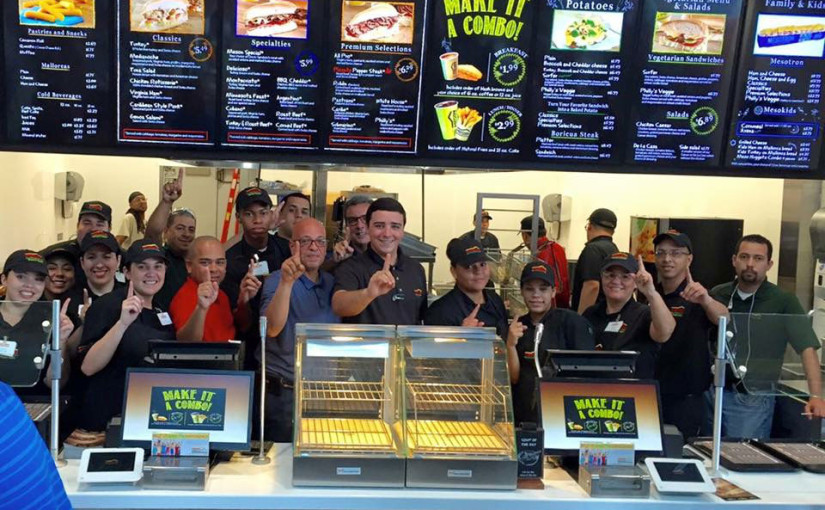 The company is opening its third Orlando area store this week with two more to come in 2017.

ORLANDO, Fla., Sept. 17, 2016 /PRNewswire/ — Meson Sandwiches, a fast casual restaurant that marries the flavors of the Caribbean with an American staple, will open this week its third Central Florida location at the Premium Outlets Vineland, 8200 Vineland Ave., Orlando. Two other Meson restaurants are scheduled to open next year in Lee Vista Promenade and the Gardens on Millennia, also in the Metro Orlando area, for a total of five locations by the fall of 2017.”Now our Florida customers have more locations from which to get their favorite sandwiches, breakfast all day or a steamy cup of café con leche,” said Meson President, Felipe Perez Grajales. “There’s something for everyone in our menu.”The new restaurant will open on September 15, in the Premium Outlet Vineland’s food court. This is the second Meson in a food court in Orlando. The Osceola Parkway location and the stores that will open next year, are all free-standing buildings with spacious dining rooms and convenient drive-thrus. 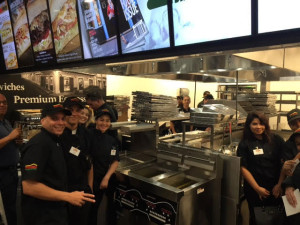 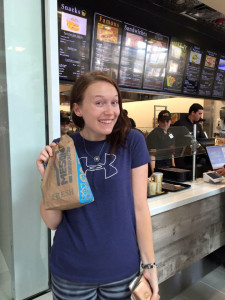 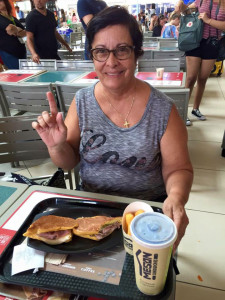 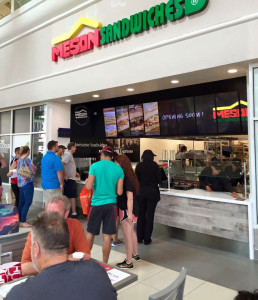 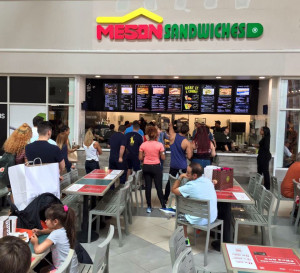 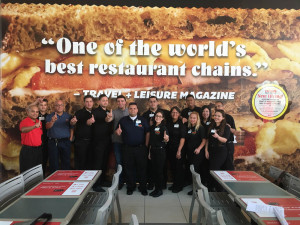 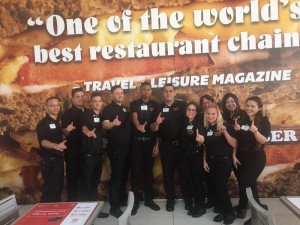 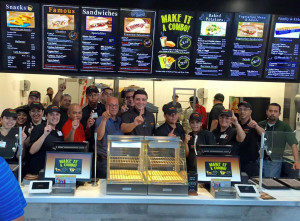 “In these stores our customers are able to order breakfast platters made to order with fresh, cracked eggs, cooked any way they like through a convenient drive-thru window,” Perez said. “Going to the beach? Order your favorite sandwiches without leaving your car.”

In all of its locations Meson offers all-day breakfast, 100 percent Arabica coffee and an array of signature and specialty sandwiches for breakfast, lunch and dinner. Vegetarian options like salads, baked potatoes with a variety of toppings and vegetarian sandwiches are also available.

Based in Mayaguez, Puerto Rico, El Meson is a family-owned company first established in 1972. It has 36 stores in the island and began its mainland expansion in the summer of 2015 with its first Orlando store at the Florida Mall. A second store opened earlier this year at the Osceola Parkway, in Kissimmee. Each Meson grosses $2 million on average and employs 40-50 people. The expansion to the Florida market means more jobs for The Sunshine State, while helping strengthen its economy through direct and indirect business activity.

“We’ve been welcomed with open arms into Central Florida,” Perez said. “The community has embraced our stores as an extension of their dining room, which we appreciate and value. Our guests are treated like family and the success we’ve had is because of them.”

Meson has received national and international accolades for its innovative menu. The recognitions include a Travel + Leisure Magazine’s designation in 2015 as one of the world’s top fast casual chains. Many of the sandwiches incorporate cabbage to add texture. Some of Meson’s loyal customers’ favorite items include the Turkey Sandwich, with 97 percent fat-free turkey and Swiss cheese, and the All-Pro, with Virginia ham, pastrami, sautéed onions and melted Swiss cheese. Veggie lovers will find The Surfer sandwich delightful, with soy-based salami, Swiss and American cheeses, pickles, peppers, onions, tomatoes and cabbage on slightly sweet criollo bread.  Other crowd’s favorites are the Medianoche, Cubano and Boricua Steak sandwiches, which hail to the restaurant’s Caribbean roots.