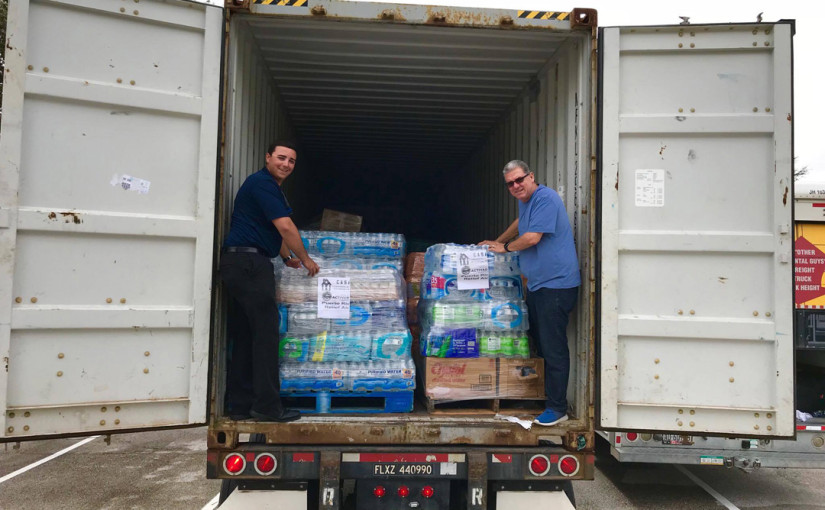 Cities and towns spanning the entire island of Puerto Rico were shred to pieces by Hurricane Maria just weeks after the embattlement of Hurricane Irma. The road back to normalcy will no doubt be long, costly and complex. El Meson Sandwiches reiterates its commitment to be an active part in Puerto Rico’s recovery for the long run.

As a first step, and to help alleviate the suffering of those impacted, El Meson will utilize dozens of its stores throughout the island, specially the ones on the west coast, as distribution centers for emergency supplies. More than 200,000 pounds of items like bottled water, canned food, baby formula and diapers, and medicines, will go straight to the hands of thousands in need. The supplies, which filled four maritime containers, were donated by Central Florida residents in various community drives, including one last weekend at El Meson Sandwiches’ Florida Mall location. El Meson will cover the transportation costs of the goods, expected to reach Puerto Rico by the end of the month.

“The people suffering Maria’s devastation are our employees, our customers and our family,” said Felipe Hamilcar Perez, who leads the Florida operations for the restaurant chain. “It doesn’t get any more personal than that. It is our responsibility to be an active part of the efforts to bring hope to them and to participate in any way we can in the rebuilding of the island.”

“We’re in it for the long haul,” said Tomas Javier Rivera, co-founder of Activados. “We understand that Puerto Rico faces a long and painful recovery. We’re determined to stay involved and assist with the different stages of the recovery for as long as needed with the help of corporate partners like El Meson.”

El Meson Sandwiches has three restaurants in Central Florida located at the Florida Mall dining pavilion in Orlando, Osceola Parkway in Kissimmee, and the Premium Outlets at Vineland also in Orlando. Two standalone stores with drive-thrus are scheduled to open early next year in Lee Vista Promenade, near the Orlando International Airport, and in the Gardens of Millennia, near The Mall at Millennia. With the completion of these two new stores, El Meson Sandwiches will have five restaurants in Central Florida by 2018. 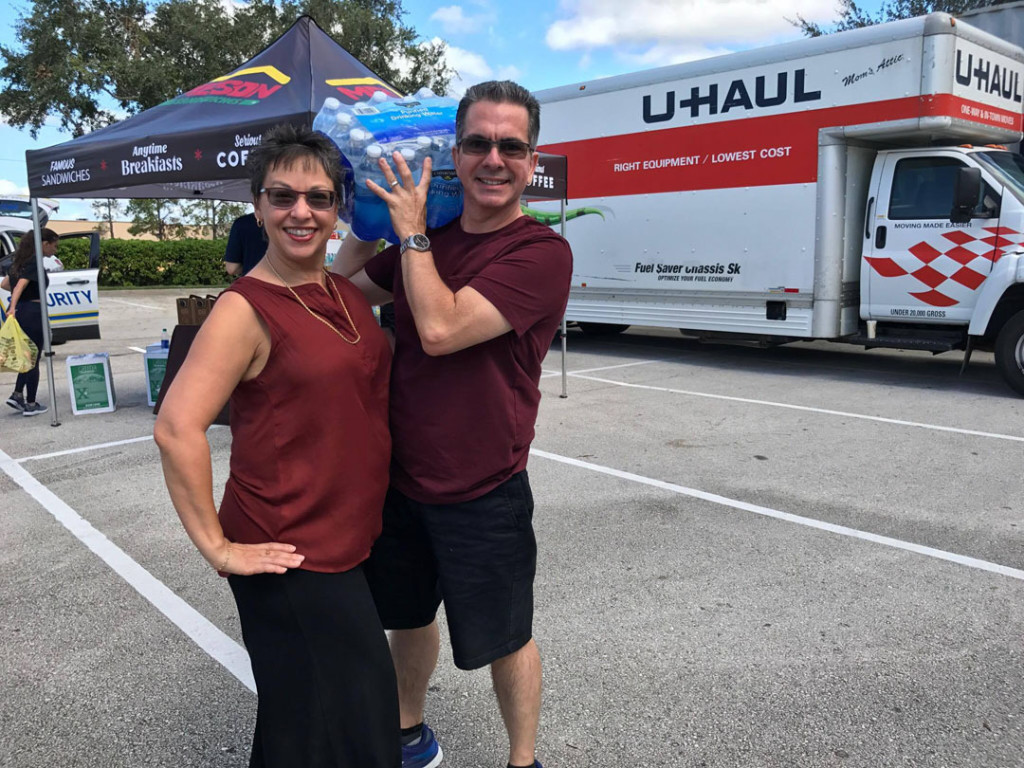 More than 200,000 pounds of items like bottled water, canned food, baby formula and diapers, and medicines, will go straight to the hands of thousands in need. 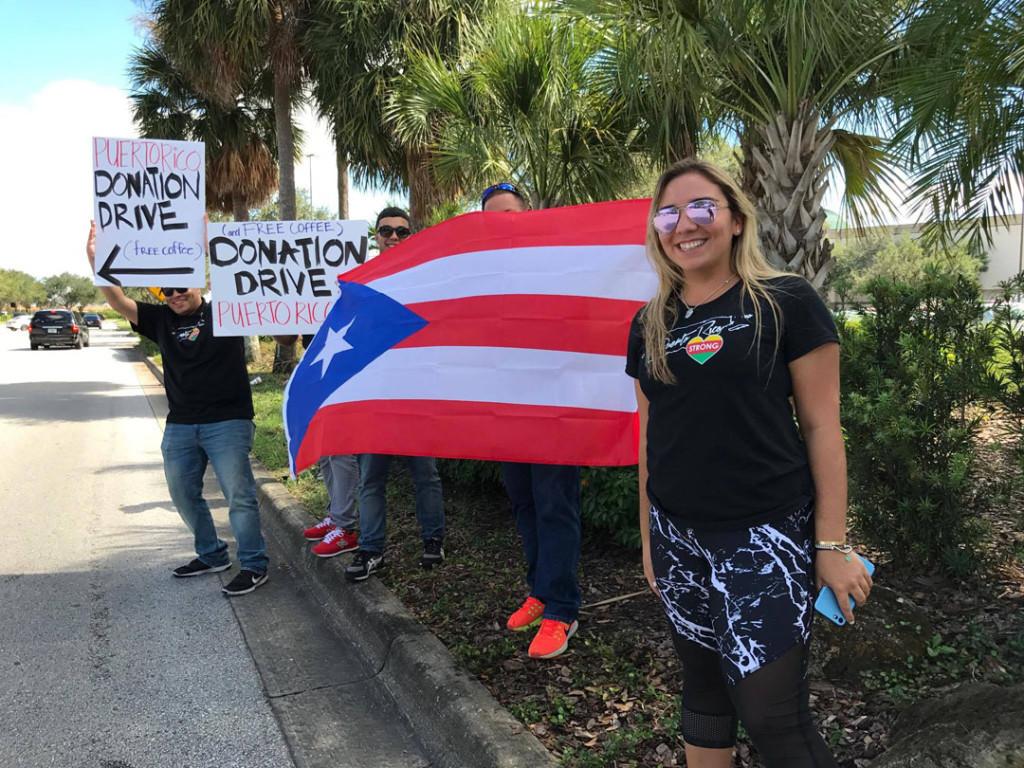 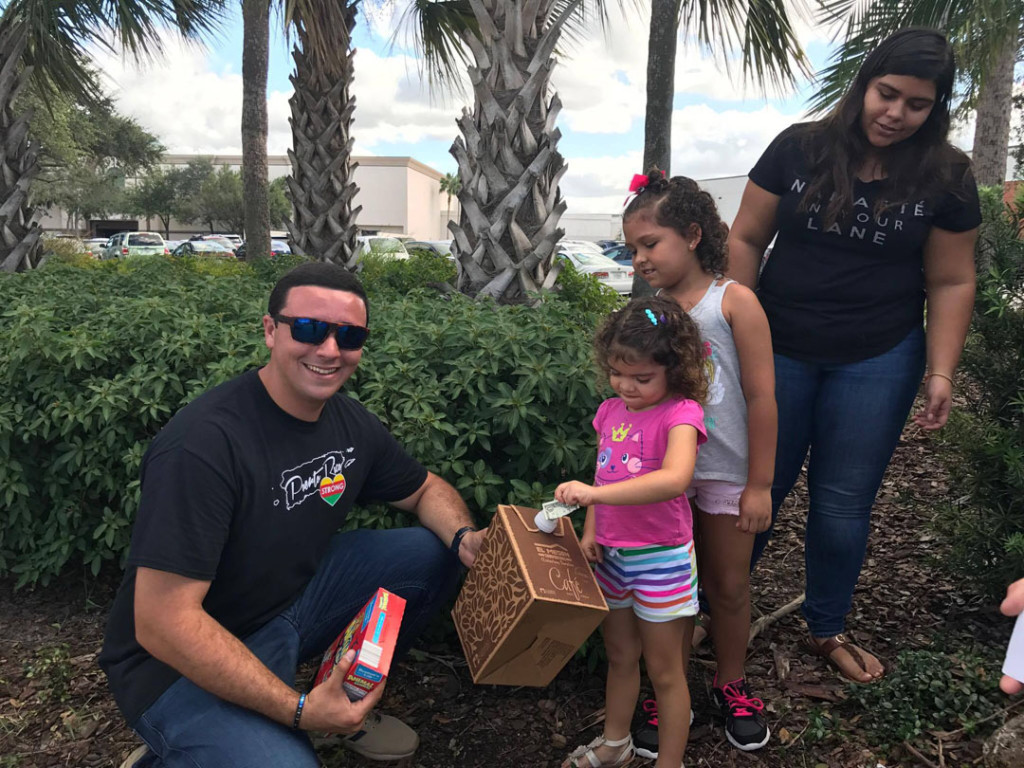 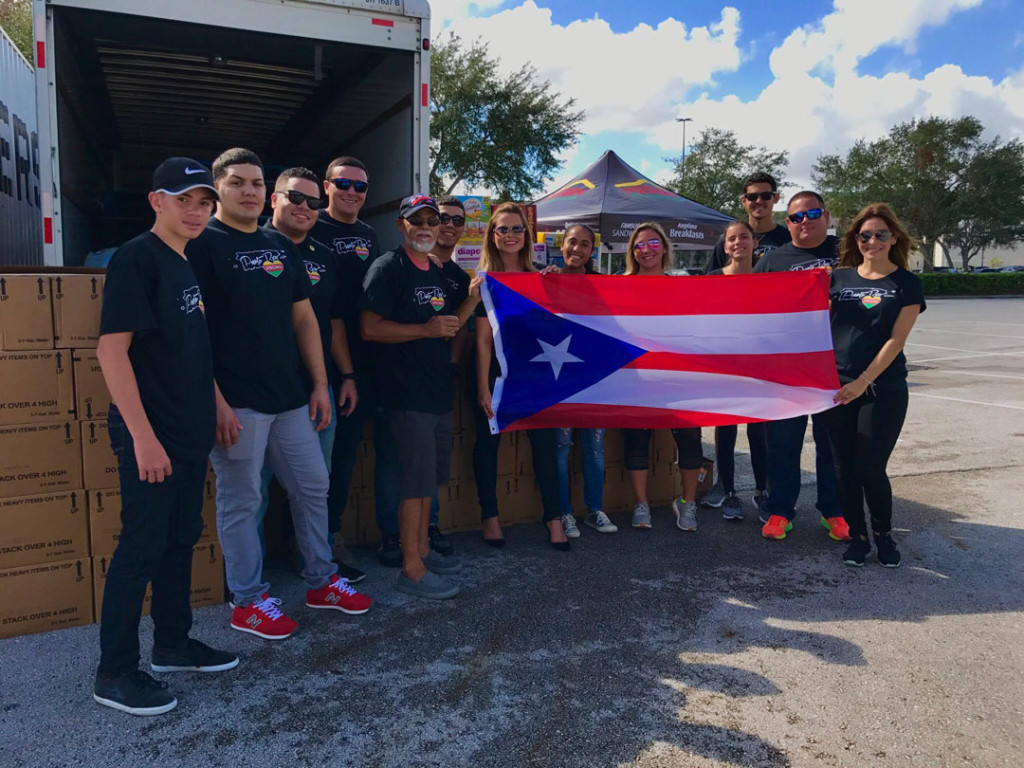 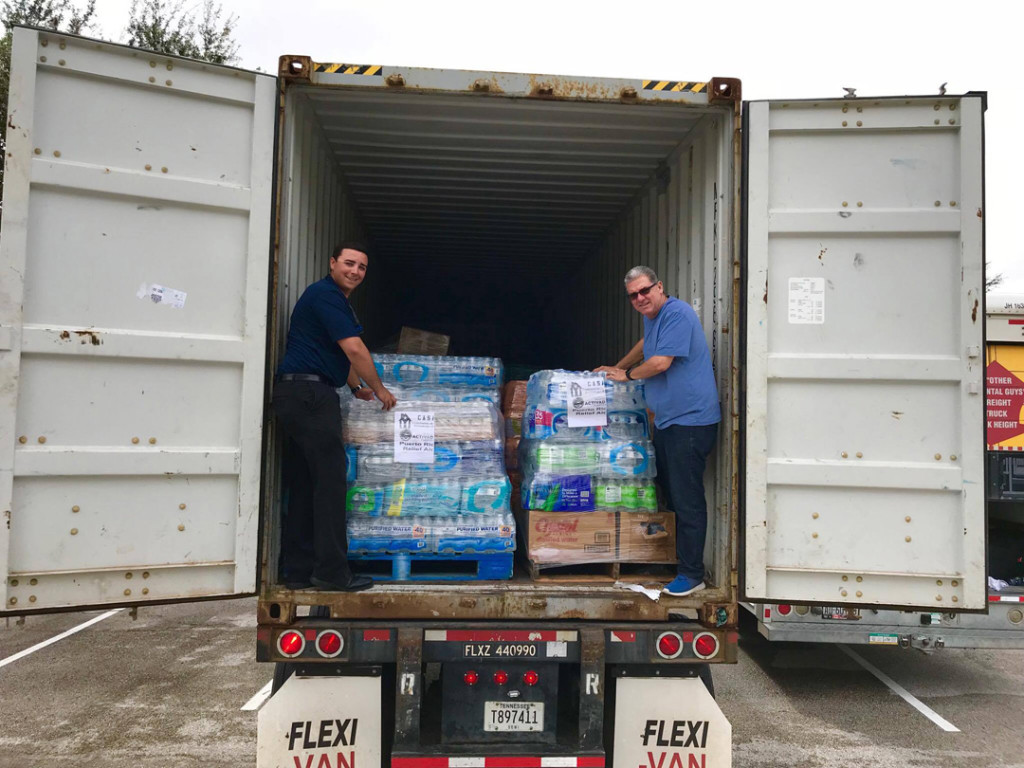 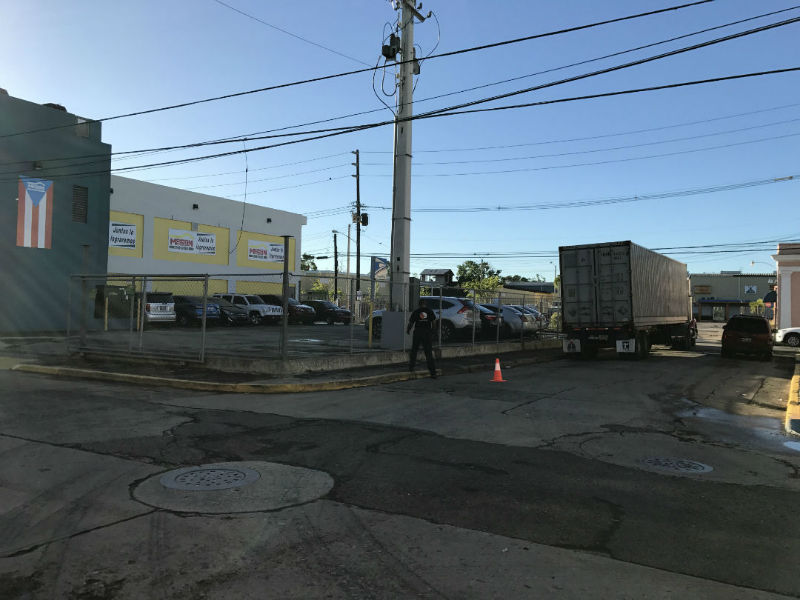 Containers that departed from Orlando filled with items to help Puerto Rico were received by El Meson Sandwiches in Mayagüez. 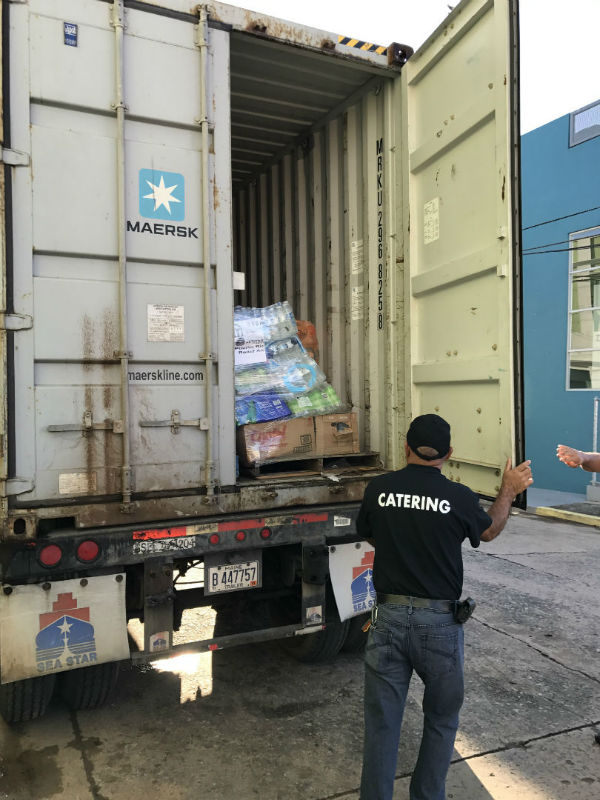 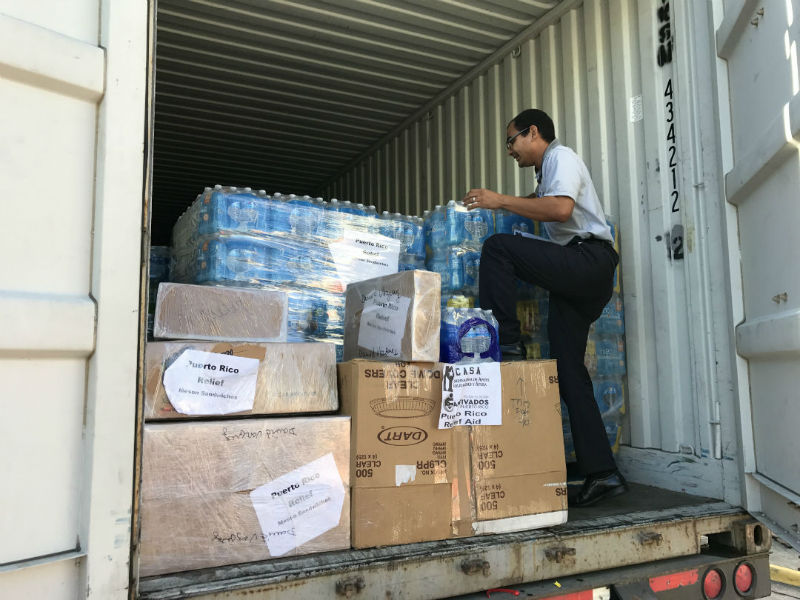 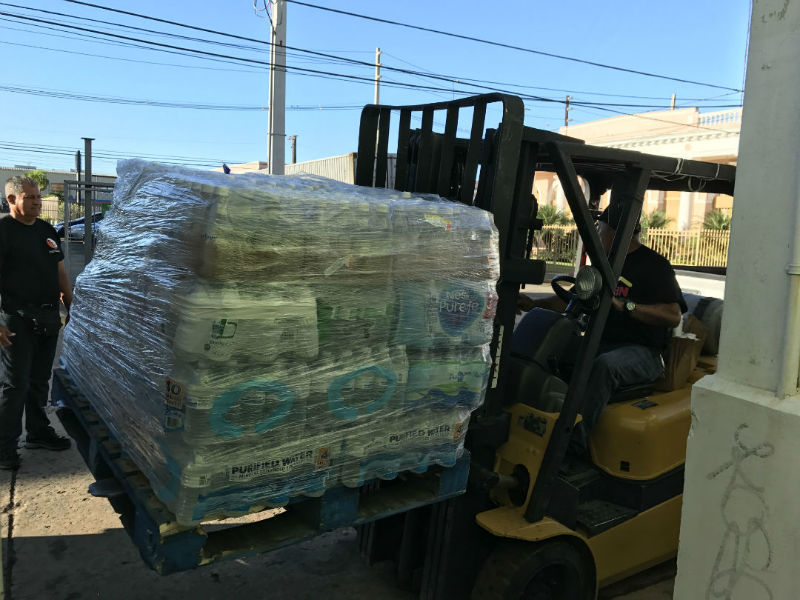 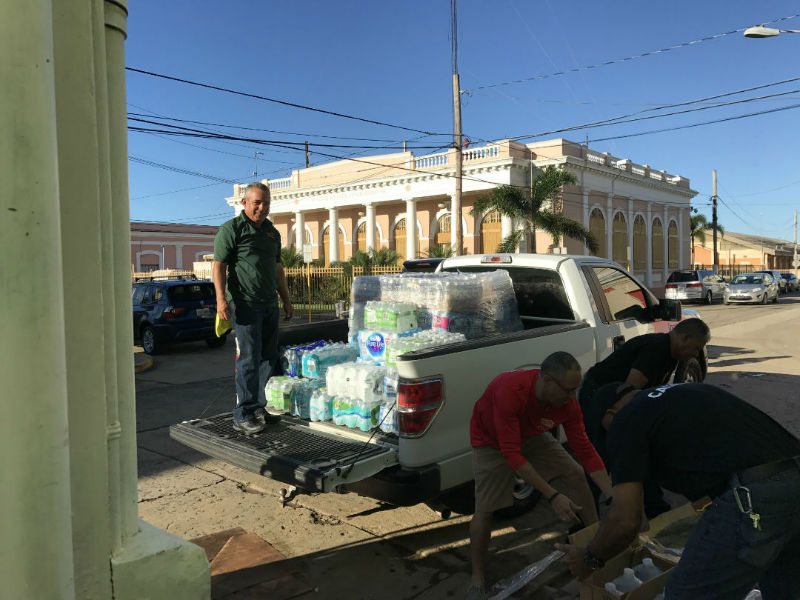 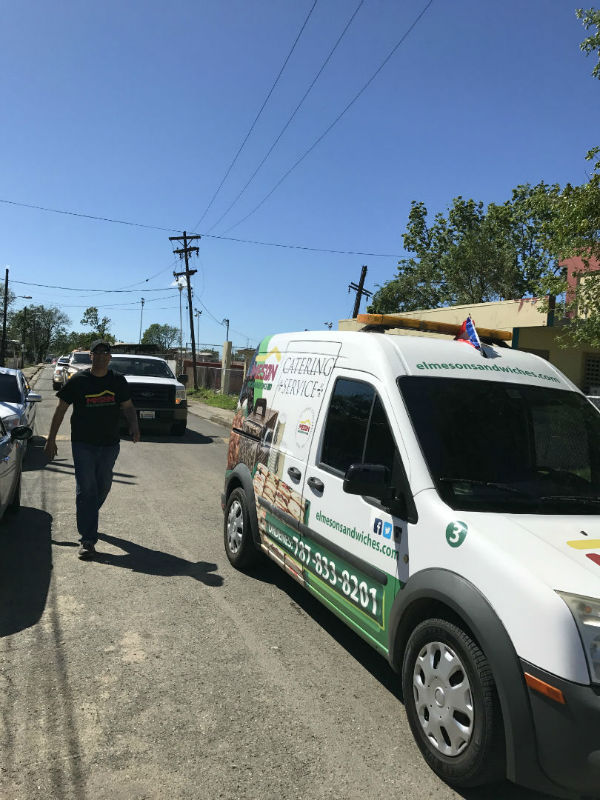 Donations reaches the communities of PUERTO RICO, thanks to volunteers and employees of El Meson Sandwiches. 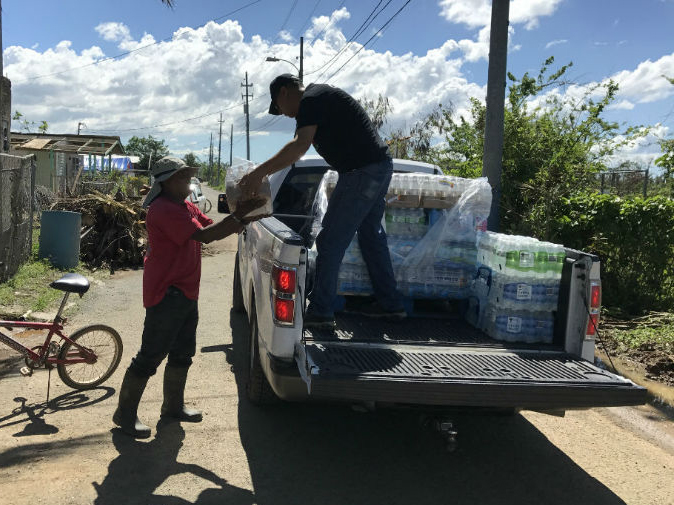 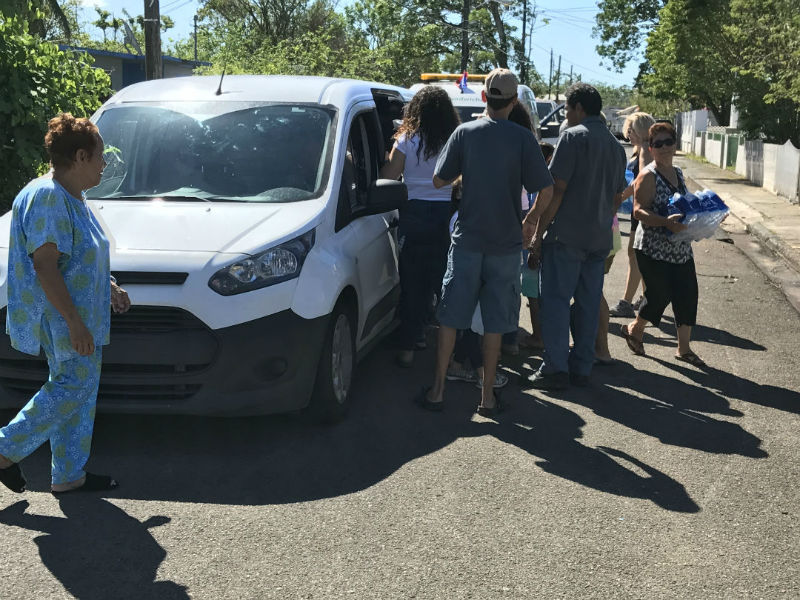 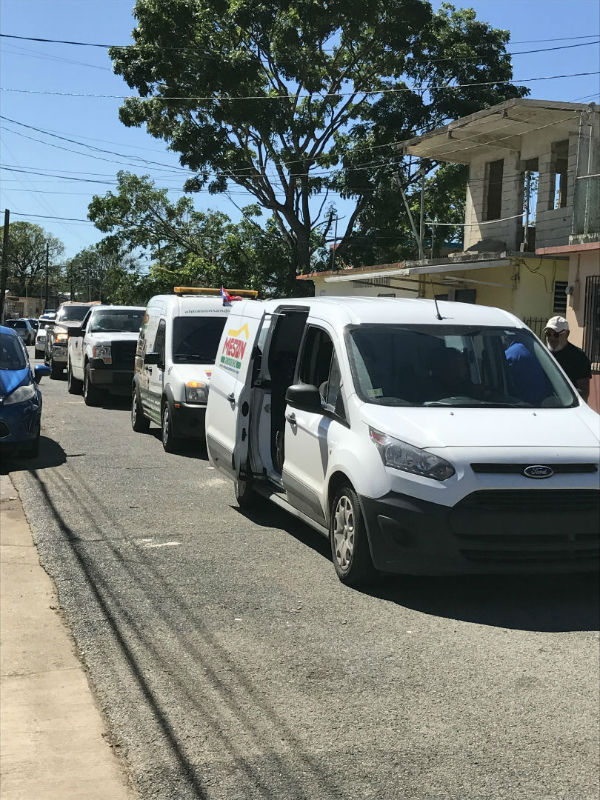 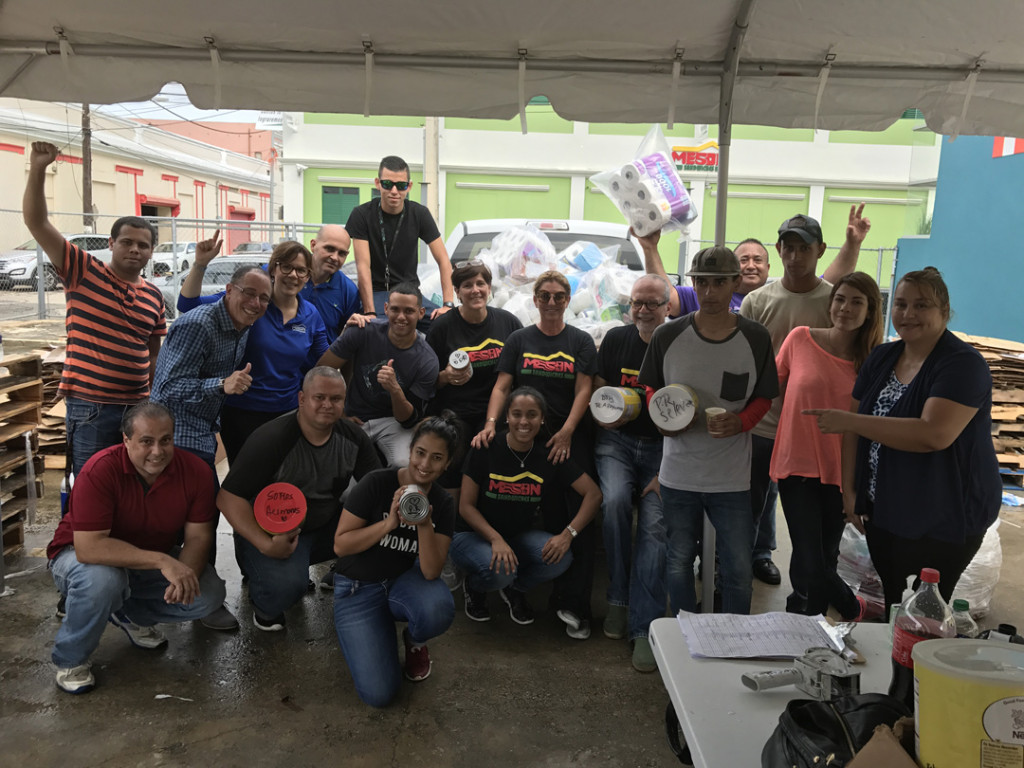 Distributing supplies for the victims of Hurricane Maria in Puerto Rico was a family affair. Thanks to our President Felipe and his wife Iraida along with the rest of the Meson team for helping us pass out donations, and to Felipe Perez III for the great idea.